Nearby Launde Abbey is within the school's catchment area and provides a stunning place of interest for our pupils. It was originally a large Augustinian Priory that has changed over the centuries; the house we see today was built in the Tudor times, the Chapel is all that remains of the original 12th century priory church and today Launde Abbey is a retreat House and conference centre, set in beautiful parkland of 450 acres.

Launde Abbey is used by the school and diocese during the year for visits and special occasions, such as the retreat for Y6 pupils. A new Launde Abbey Deanery has been established in 2019 which incorporates the four local schools; Tugby, Billesdon, Hallaton and Church Langton, into its Deanery Area. 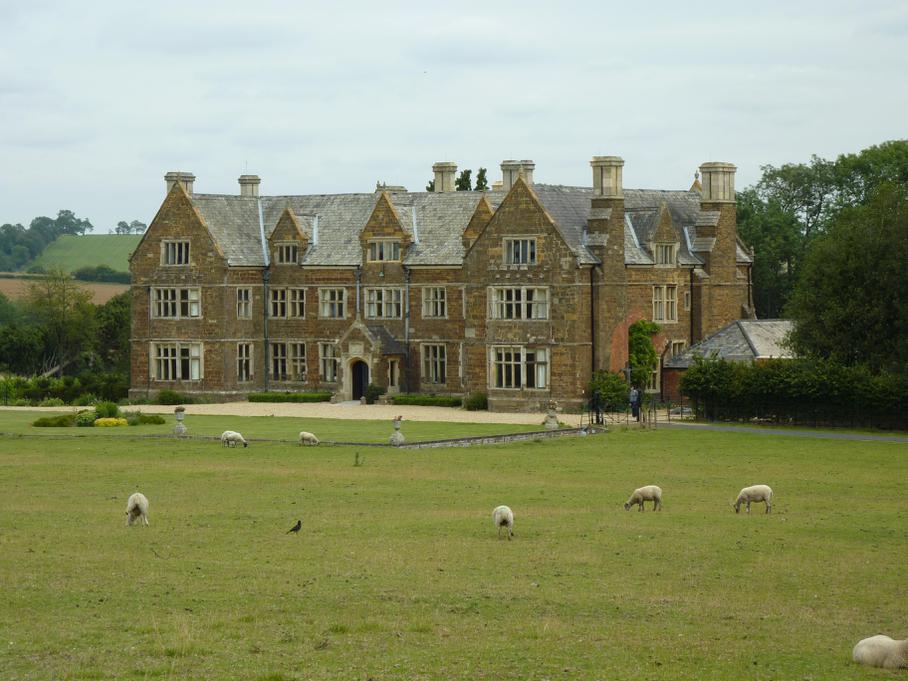 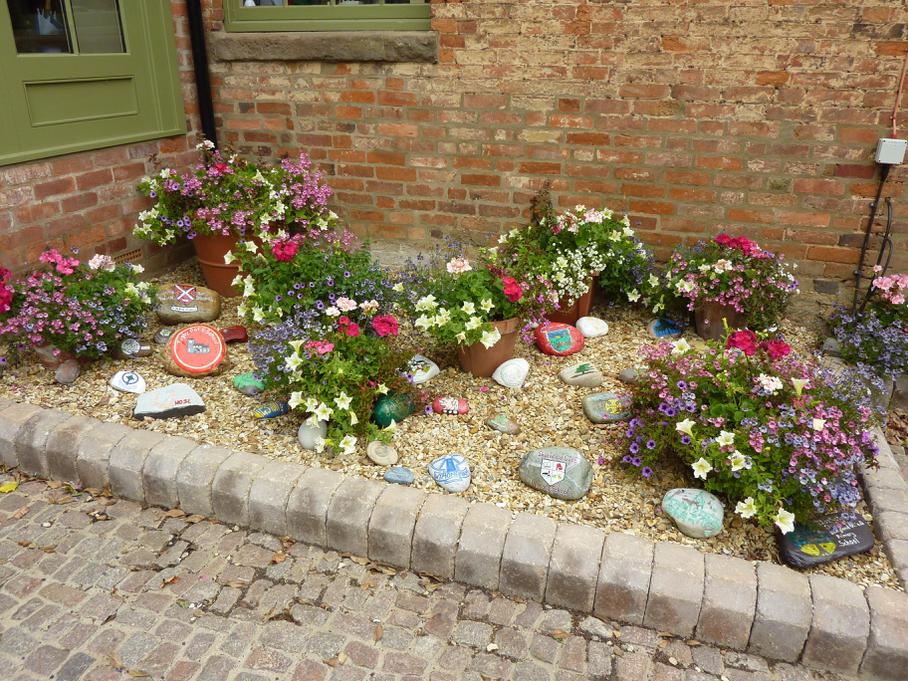 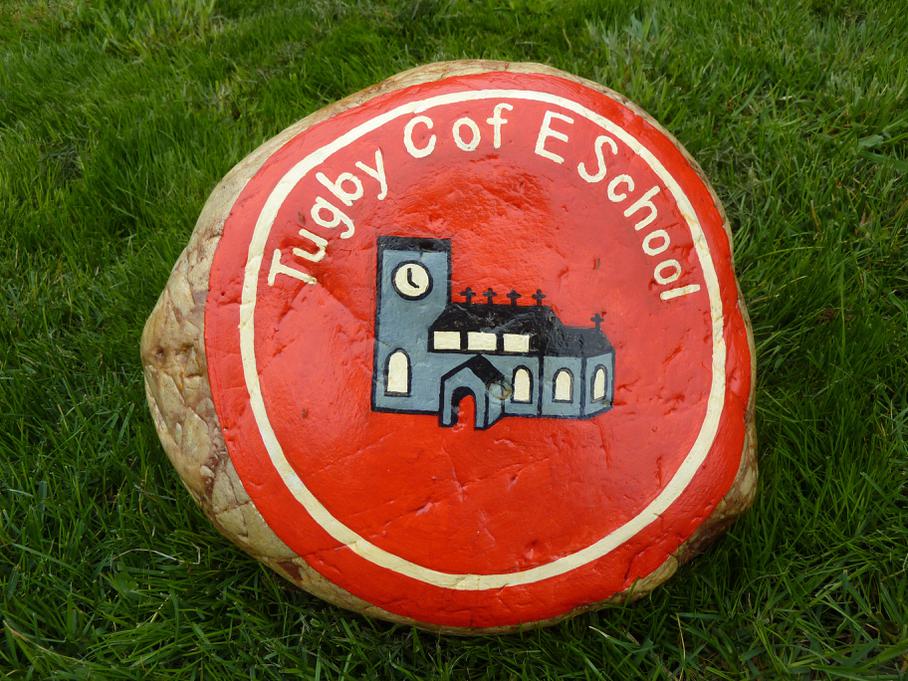